The Plymouth Whitemarsh High School Administrative Team is committed to meeting the academic and social needs of the students in a positive environment.

Dr. Jason Bacani was appointed principal of Plymouth Whitemarsh High School (PWHS) in July 2012. While working closely with all PWHS faculty members, Dr. Bacani is the administrative lead and representative for New Teacher Induction and works closely with the English and Special Education departments, while also overseeing the collaborative transition to a five-block schedule and the $40 million high school renovation project.

Dr. Bacani previously held leadership roles as associate principal of PWHS, principal of Ridge Park Elementary School (which was named a Blue Ribbon School during his tenure) and assistant principal of Colonial Middle School, while serving on numerous District committees. He was an assistant coach to the PWHS boys’ basketball team from 1998-2008, while serving as the Junior Varsity Coach from 2002-2007. Dr. Bacani joined the Colonial School District in 1998 and was recognized as a Master Teacher in June 2003.

A PWHS graduate, Dr. Bacani holds a B.S. and Elementary certification from West Chester University and earned his master's degree, doctorate and Superintendent's Letter of Eligibility from Saint Joseph's University.

Maico Azcona was named assistant principal at Plymouth Whitemarsh High School in 2014. Mr. Azcona works with PWHS students A-K and is the administrative liaison for the departments of Science and World Language. He is a co-chair to the PWHS C.A.R.E. team and administrative lead for Bonus Block Activity Period and Senior Awards.

Mr. Azcona joined the Colonial School District as assistant principal at Colonial Middle School in December 2003, where he served as the school's athletic/activities director, District Safety Committee representative and Liaison to the Anti-Defamation League.

Stephen Price joined the Plymouth Whitemarsh High School administrative team in July 2012. He is the administrative liaison for course selection, scheduling and commencement at PWHS. Mr. Price works with Social Studies, the Library Media Center and the Department of Entrepreneurship, Design and Innovation (EDI), which includes Art, Business and Technology Education.

Prior to his appointment as assistant principal, Mr. Price served four years as K-12 technology staff developer for Colonial and has been with the District since 1999.

Mr. Price holds a B.S. from Saint Joseph’s University, an M.S. in Instructional Systems and Technology from Cabrini College and an M.Ed. and K-12 Administrative certification from Gwynedd Mercy College. 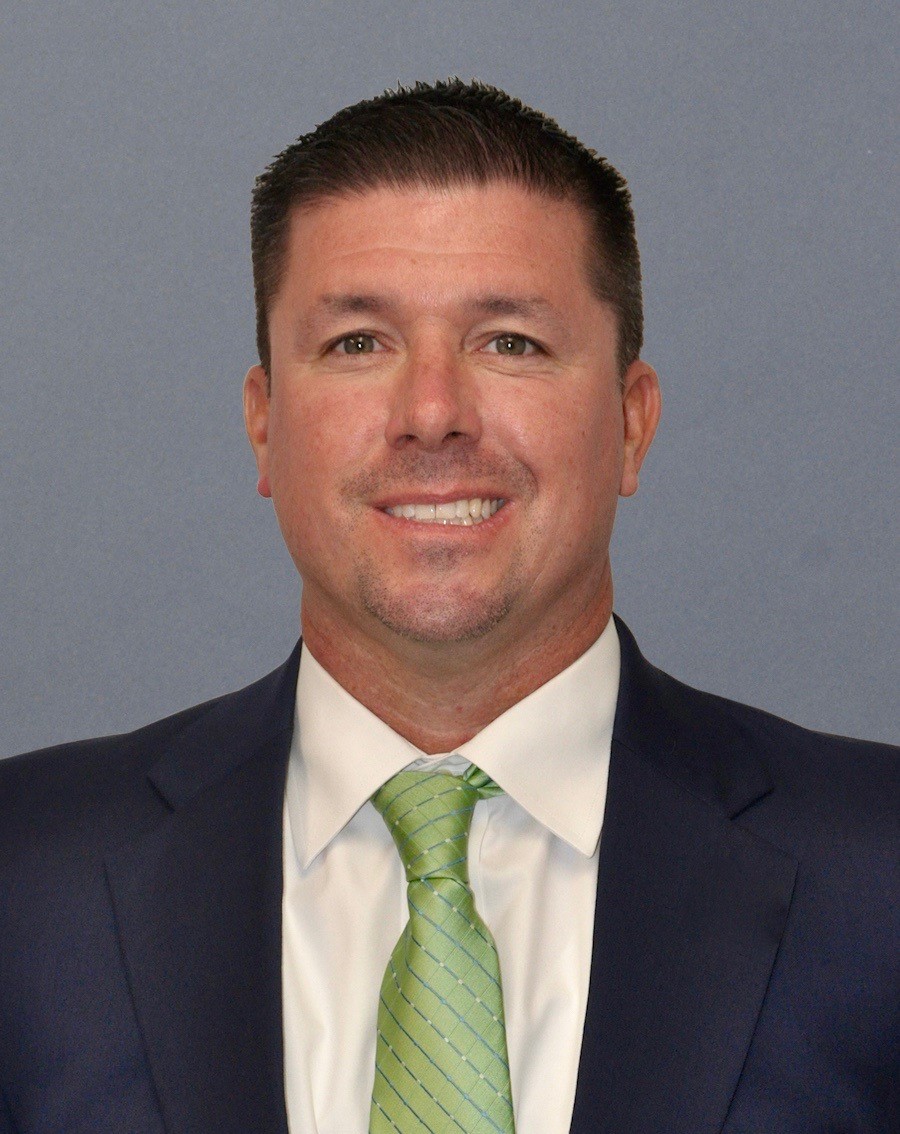 He began at OJR as a health and physical education teacher in 2002. He took on athletic administrative duties in 2007 and became chair of the Health and Physical Education Department in 2008. Mr. Bretz was promoted to Athletic Director/Assistant Principal in 2014.

Mr. Bretz has previous teaching experience at the Chester County Intermediate Unit and Girard College. He holds bachelor's and master's degrees and a teaching certification from West Chester University. His principal certification is through the California University of Pennsylvania.

Do you have any questions? Call or email one of the principals!