In her work in Colonial and prior to that in the School District of Philadelphia, Mrs Rock places a strong emphasis on data-based decision making, professional development, project-based learning and community service. Under her leadership and dedication, McCall Elementary School (a K-8 school in Center City Philadelphia) was designed as a model school for the 2014-2015 school year and named a top 10 school in the district in 2015-2016. 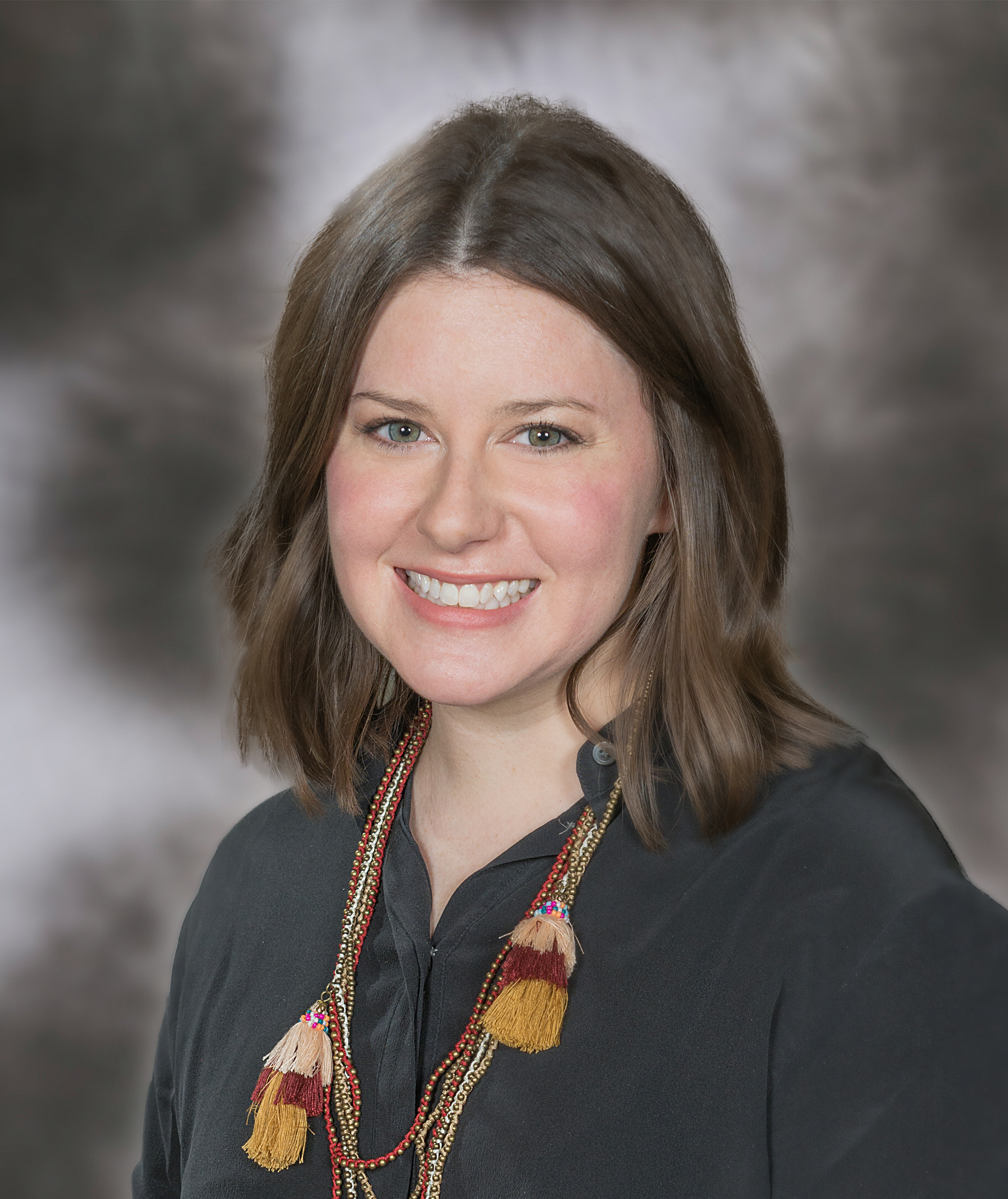 Kylene Phillips joined the Colonial School District administrative team as Assistant Principal of Colonial Elementary School in October 2015. Ms. Phillips had spent the past seven years as a teacher and administrator in the School District of Philadelphia. Most recently she was Dean of Students at Woodrow Wilson Middle School serving on the administrative leadership team and being responsible for facilitating professional development, student discipline and more.

Ms. Phillips holds a BS degree in Elementary Education from King's College and a M.Ed. with Administrative Certification from Cabrini College.
Powered by Finalsite