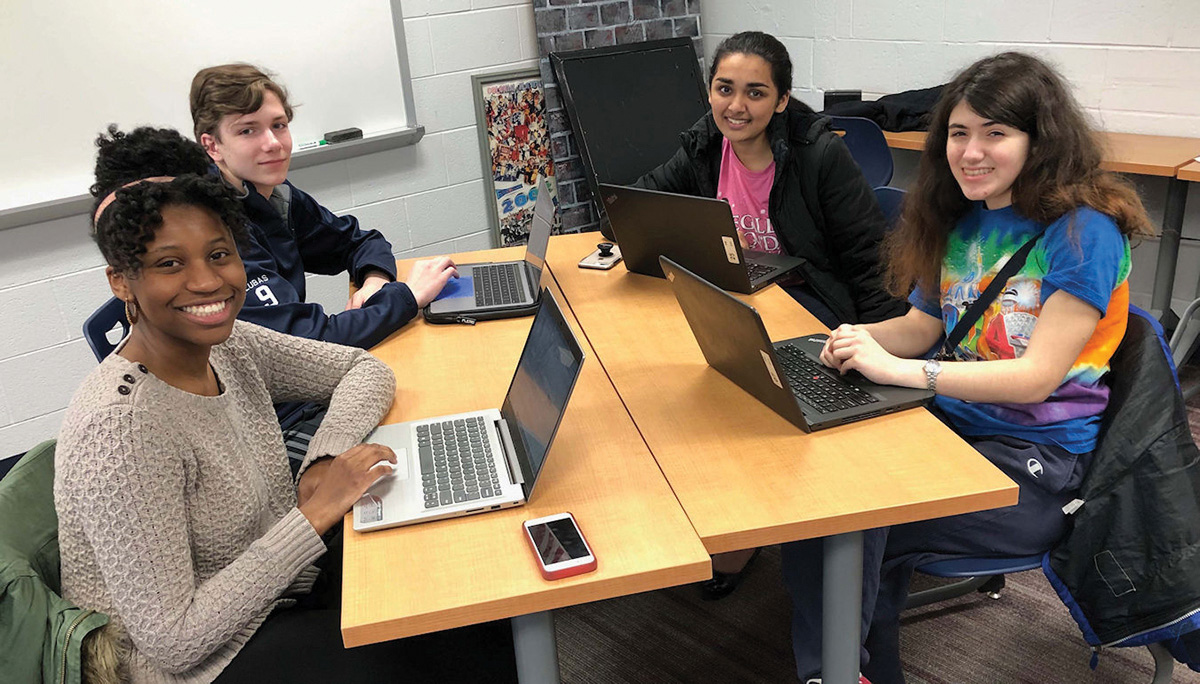 Class of 2019 graduates Gulzar Berdimuratova, Adam Friedman, Derek Nam, Alex Prusky and Kendra Tse were named AP National Scholars. To be named an AP National Scholar, a student must earn an average score of at least 4.0 on all AP exams taken and a score of 4.0 or higher on eight or more of these exams. AP exams are scored 1.0 through 5.0.

PWHS offers more Advanced Placement courses than most public and private high schools in the region. Based on AP exam participation and performance, The Washington Post has annually ranked PWHS among the most challenging high schools in Pennsylvania and the nation. In the past 11 years, PWHS has had 1039 AP Scholars, including 292 AP Scholars with Distinction and 24 AP National Scholars.