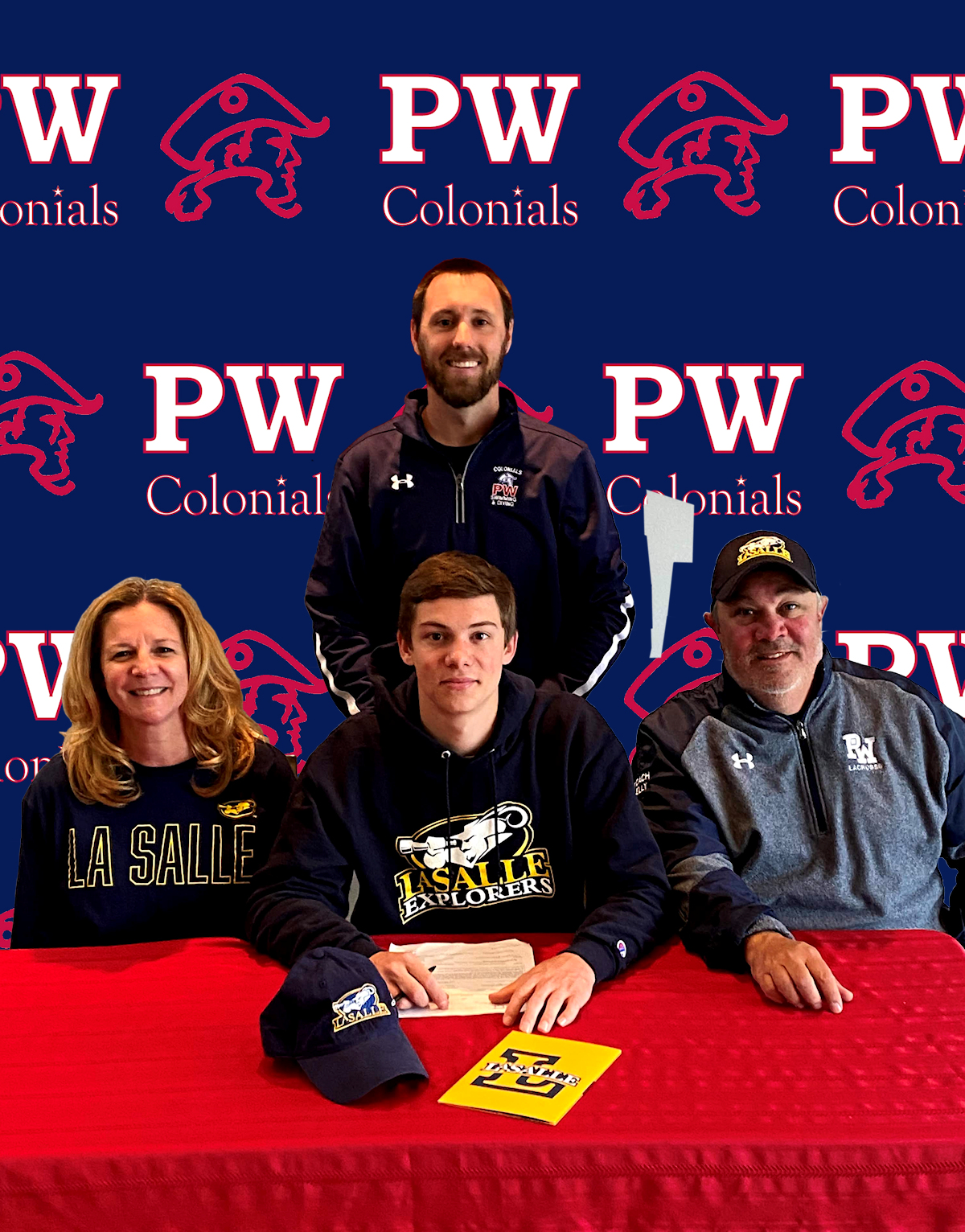 Plymouth Whitemarsh High School (PWHS) senior Caleb Kelly will swim for the NCAA Division I LaSalle University Explorers next year. A record-setter for the Colonials, Kelly went undefeated in dual meets and was named an All-American in the 50 freestyle and 100 freestyle this past season.

Kelly's only loss in the 50 freestyle this season came in the PIAA state finals where he placed second and posted the eighth fastest time in state history. He placed fifth in the event at the state meet his junior year. Kelly holds the PWHS 50 freestyle record of :20.13.

Kelly was also an all-conference player on the PWHS lacrosse team.