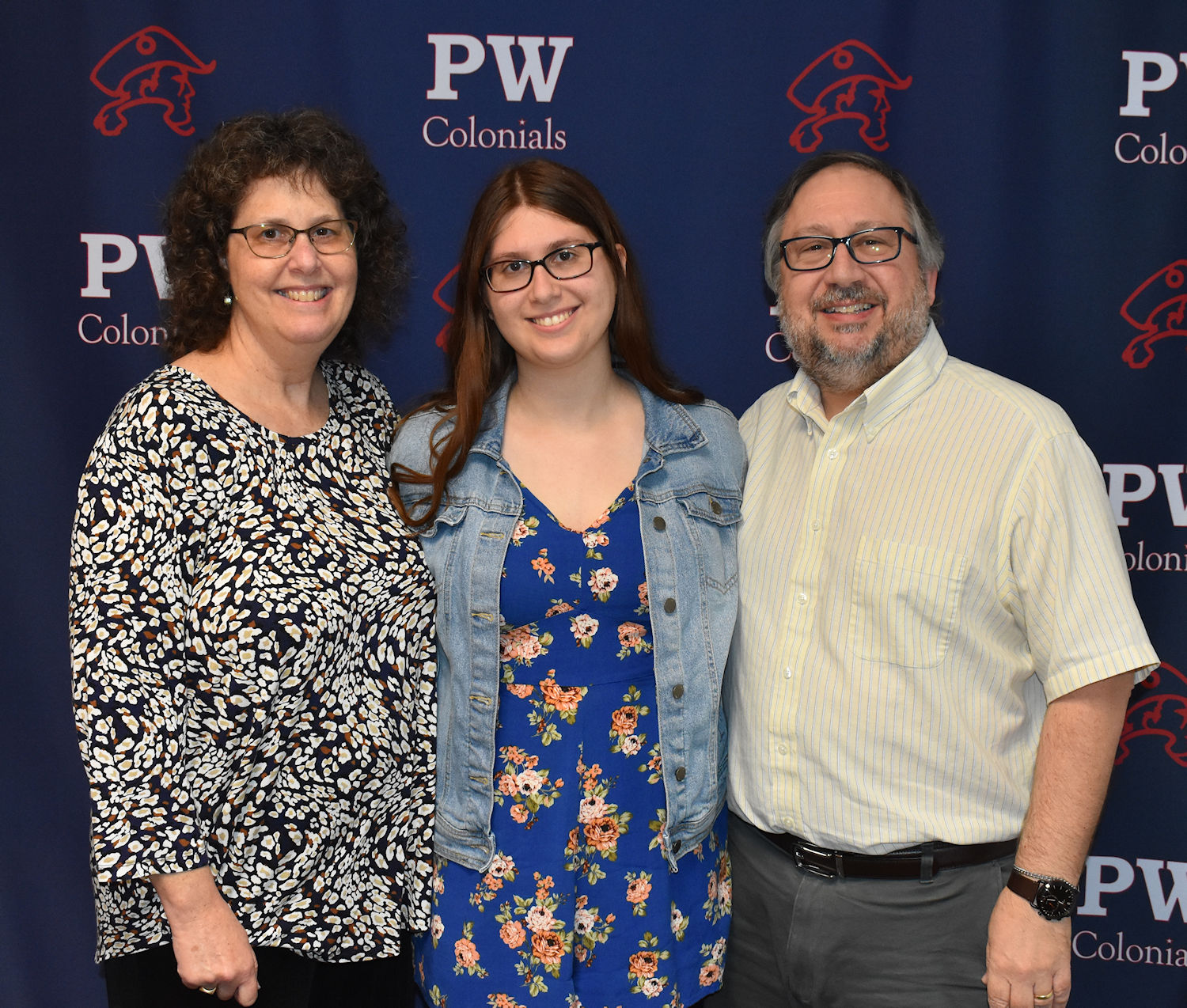 Plymouth Whitemarsh High School (PWHS) seniors Annika Eisner and Cade Missimer have been named Semifinalists in the 2020 National Merit® Scholarship Program. Eisner and Missimer were among approximately 1.5 million juniors in about 21,000 high schools who entered the scholarship program by taking the 2018 Preliminary SAT/National Merit Scholarship Qualifying Test (PSAT/NMSQT®), which served as an initial screen of program entrants.

The nationwide pool of Semifinalists, representing less than one percent of U.S. high school seniors, includes the highest scoring entrants in each state. The number of Semifinalists in a state is proportional to the state's percentage of the national total of graduating seniors.

Eisner has been a Distinguished Honor Roll student every semester since the sixth grade. She is a member of the National Honor Society, the Colonial Players and is secretary of the Book Club. She has participated in the Reading Olympics and has won first, second and third place awards with her groups in the Open Minds competition. Outside of school, Eisner is the secretary of the Youth Advisory Board at the William Jeanes Library. She is also quite active in her synagogue.

Eisner hopes to become a biomedical engineer and work to design medical devices. 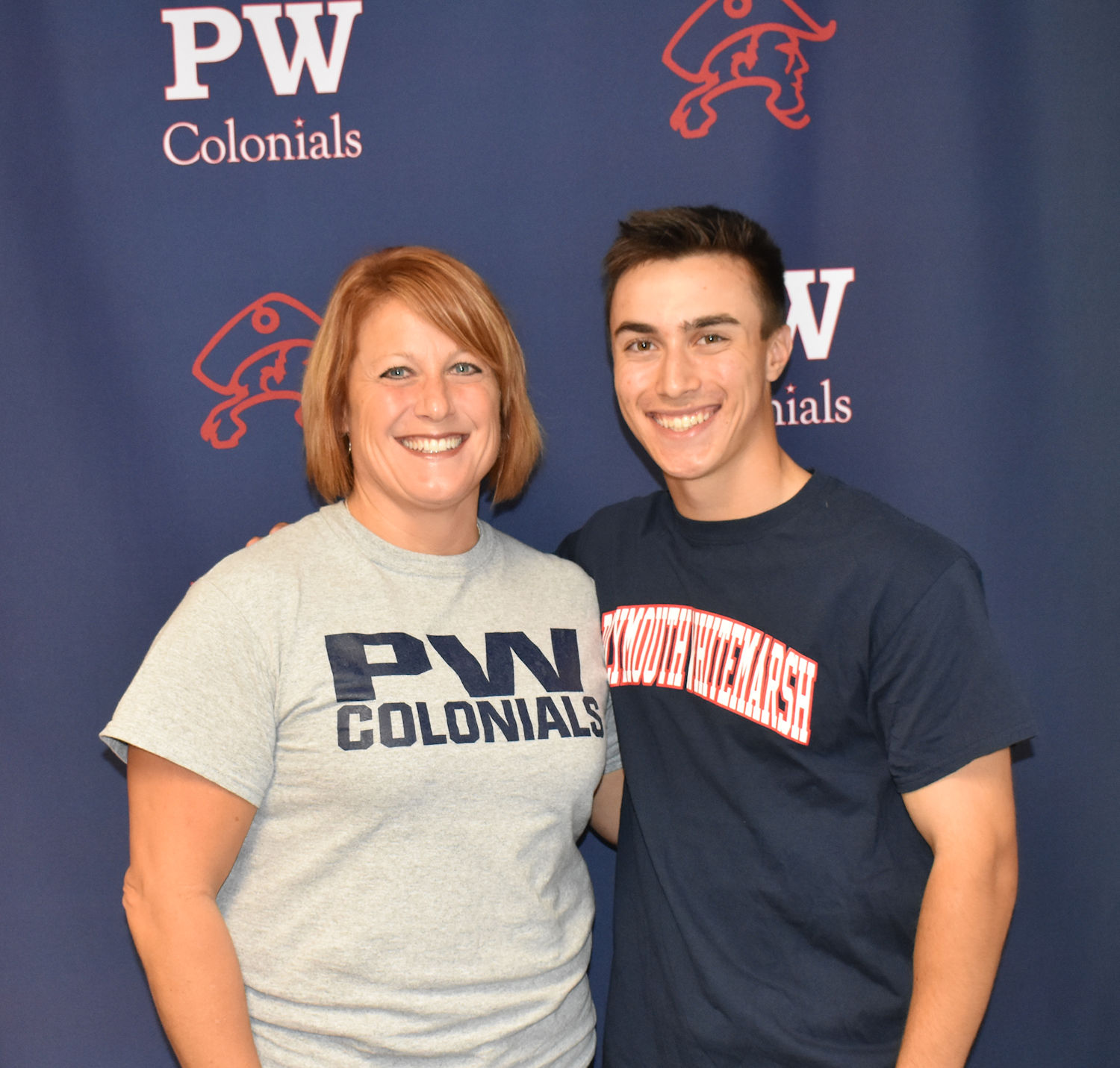 Missimer has also been a Distinguished Honor Roll student every semester since the sixth grade. He is vice president of the National Honor Society and a member of the senior class Steering Committee and the Best Buddies. He has served as a Peer Tutor and is a member of the Colonials varsity Golf Team.

Missimer plans to major in education in college.