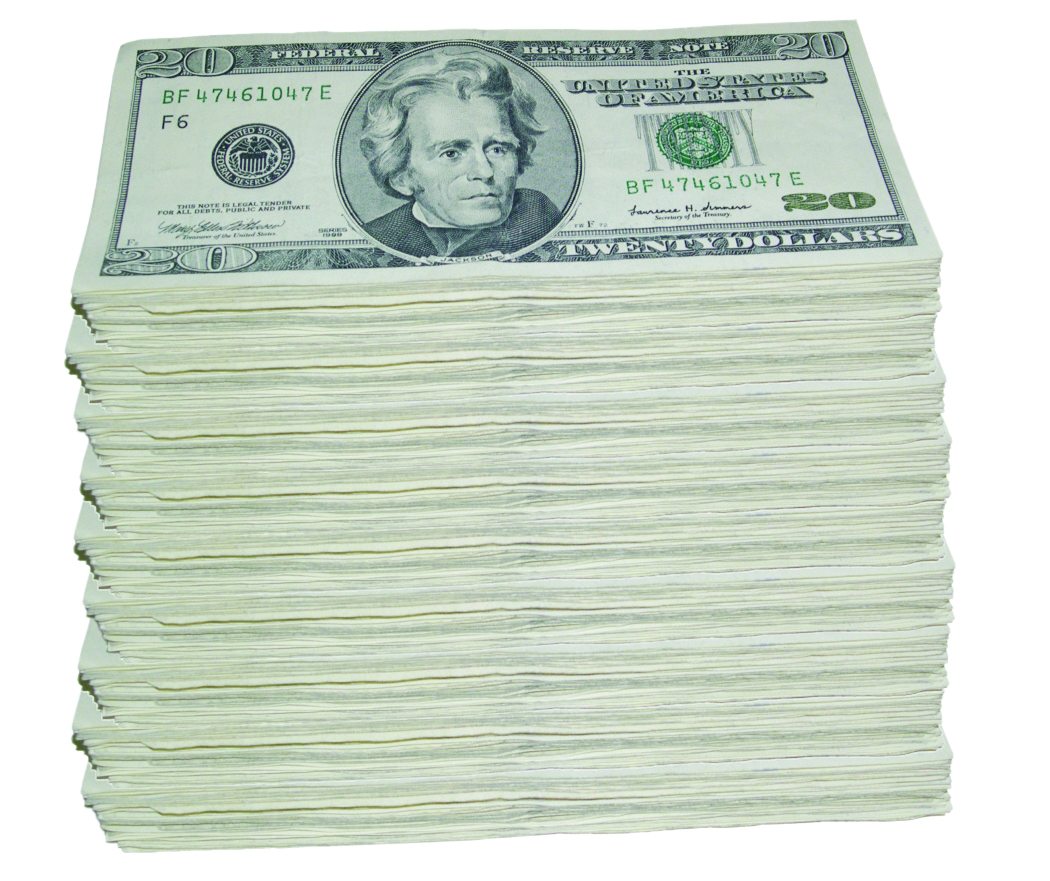 During its February 20, 2020 public business meeting, The Colonial Board of School Directors unanimously approved a resolution to refinance the Series 2015 General Obligation Bonds, which are callable in August of this year. The outstanding principal amount of these bonds is $9,840,000 with interest rates ranging from two percent to four percent and final maturity to February 15, 2034.

The Board established a minimum savings target of $400,000 net the cost of insurance for the refinancing. The actual savings realized over the term of the bonds will be $843,881.

The savings come on the heels of $644,969 in debt reduction the District realized last fall by refinancing the Series 2014 General Obligation Bonds that are callable this year. Both actions total nearly $1.5 million in debt service reduction for the District.

In announcing the results of the recent financing, PFM Financial Advisors, LLC reported that the Aaa rating first assigned to Colonial in May 2017 remains stable. Colonial's large and growing tax base with above average resident wealth and income, healthy financial reserves and liquidity position, strong management, average debt and pension obligations and low charter school enrollment are cited as reasons for the strong rating.