The Plymouth Whitemarsh High School (PWHS) Distinguished Graduates Organization (DGO) will add two new members during its 34th Induction Ceremony on May 16 in the school auditorium. James F. Albert will be honored for his achievements in academics and Randall B. Brenner will recognized for his accomplishments in the field of business. 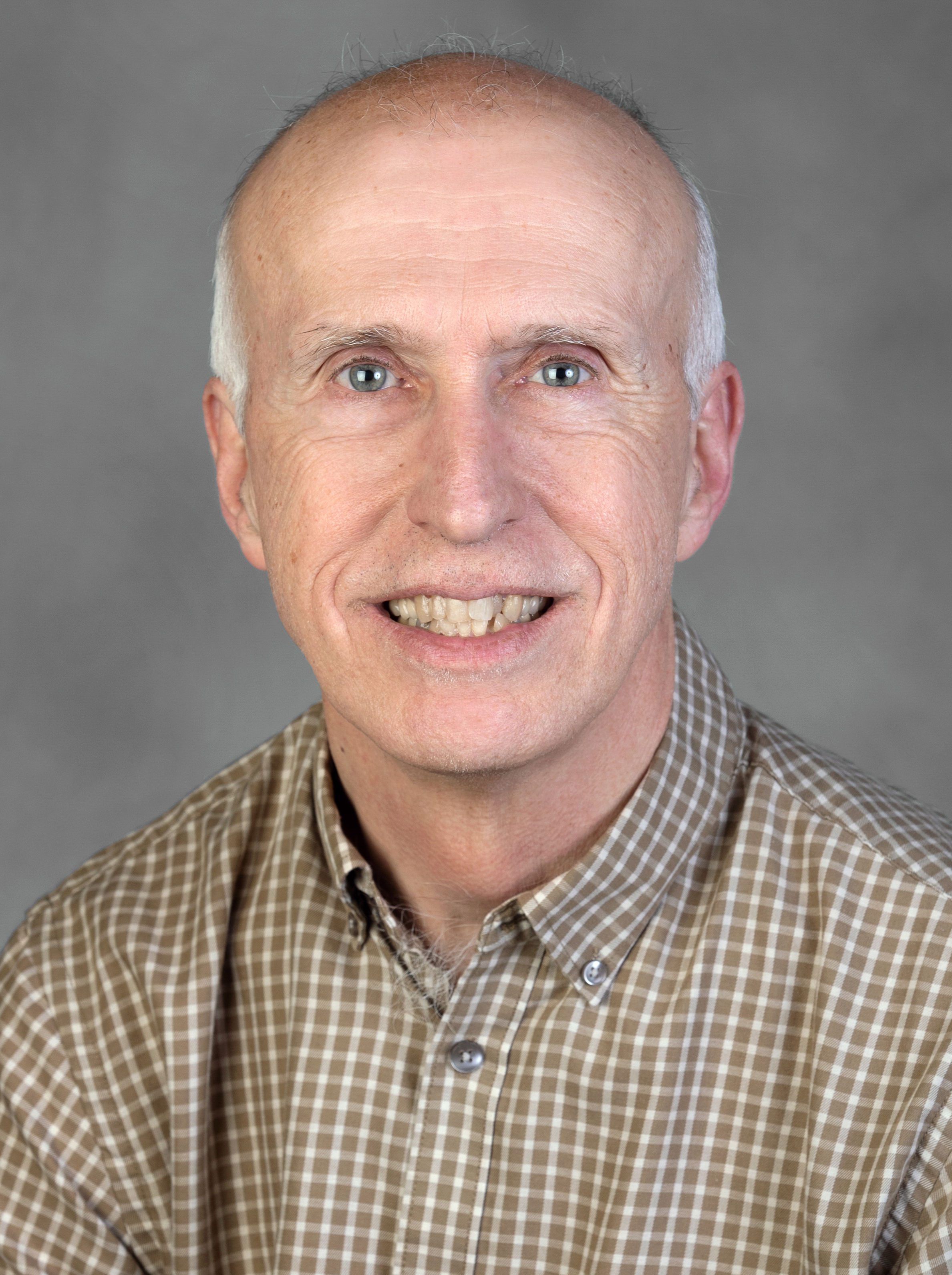 A 1971 PWHS graduate, Jim Albert is an award-winning professor and author. He is a long-tenured professor of mathematics and statistics at Bowling Green State University (BGSU) who has written numerous books on the application of statistics to sports, especially baseball.

Albert has written or co-written 14 books, including “Curve Ball: Baseball, Statistics and the Role of Chance in the Game” published by Copernicus Books and 2001. The work earned him The Sporting News-Society for American Baseball Research Award that same year. “Curve Ball” was re-published in paperback in 2003 and translated to Japanese in 2004.

In 2018, Albert was named a Distinguished University Professor at BGSU for his creative professional achievements.

A 1991 PWHS graduate, Randy Brenner has more than two decades of experience as a corporate leader in the pharmaceutical sector, specializing in global regulatory affairs, technical operations, manufacturing, product development and more.

Since 2015, Mr. Brenner has served as senior vice president for global regulatory affairs, quality assurance and technical operations for Paratek Pharmaceuticals, which is based in Boston with an office in King of Prussia. He is a key member of an executive leadership team that oversees all strategic aspects of the company’s operations, including short term and long term strategic planning, development strategies, partnering strategies, business development planning, investor and financing planning, board of director interactions and more.

Prior to joining Paratek, Brenner served as senior vice president of global regulatory affairs at Shire Pharmaceuticals. He was responsible for all aspects of regulatory affairs for a broad range of programs in multiple therapeutic areas and pharmaceutical technologies. Brenner was an integral part of the leadership team that helped contribute to the growth of Shire through the creation and implementation of critical programs and product approvals.

Brenner began his career at Wyeth Pharmaceuticals. During his 14 years with the company, he held a number of senior regulatory positions and helped develop, register and launch many new products, including Tygacil, an antibiotic used to treat a number of antibacterial infections.

Albert and Brenner will be the 135th and 136th members to be included in the DGO, respectively. The purpose of the PWHS DGO is to recognize distinguished graduates of Plymouth Whitemarsh High School in the areas of Academics, Arts, Athletics, Business, Humanities and Public Service who serve as examples of excellence for undergraduate students.