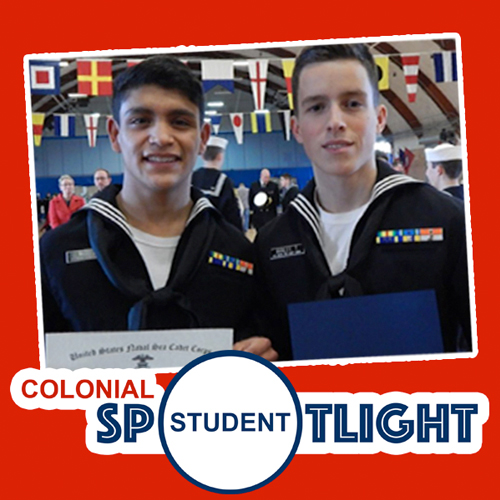 Maguire, a Scholastic Honor Roll student at PWHS, passed the Petty Officer Leadership Academy (POLA) course, which is designed for Sea Cadets who are rising leaders within the USNSCC. The POLA course is academically intense, requires regular participation in lectures and small group discussions, requires significant reading each night and is both reflective and theory based.

The USNSCC is the only federally-sponsored nationwide youth association within the U.S. Department of Defense. It has also been designated by the United States Coast Guard as their primary youth program. One weekend a month McGuire and Manley train at the Coast Guard Training Center in Philadelphia. They both hope to pursue careers as Naval Officers.