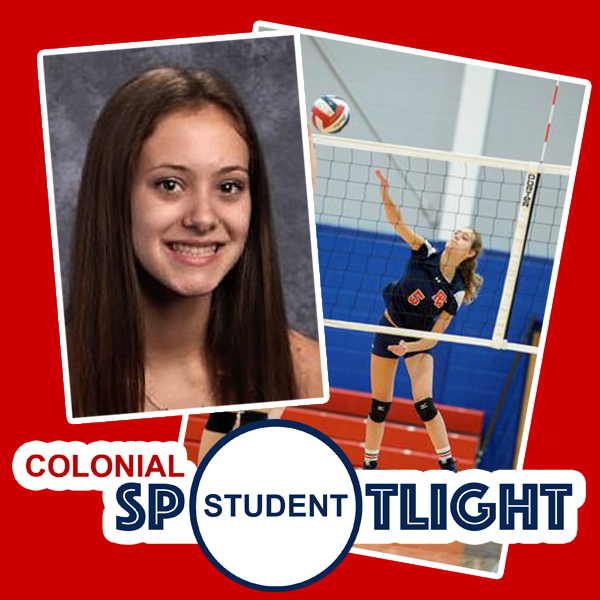 A Distinguished Honor Roll student, Acquaviva is a member of the National Honor Society, the Environmental Club, the Interact Club and Mini-THON. She also works as a lifeguard and swimming instructor.