In addition to field hockey, Reardon plays lacrosse at PWHS and is a member of the swimming team.

She's also a standout in the classroom. A Distinguished Honor Roll student and Advanced Placement Scholar with Honor, Reardon is a member of the National Honor Society. She also is an officer of the Class of 2019, a member of Doctors Without Borders, the Photography Club and the UNICEF Club.

Reardon is also a four-time champion of the school's Homecoming Wing Bowl.

She plans to continue her academic and athletic careers at Indiana University next year. 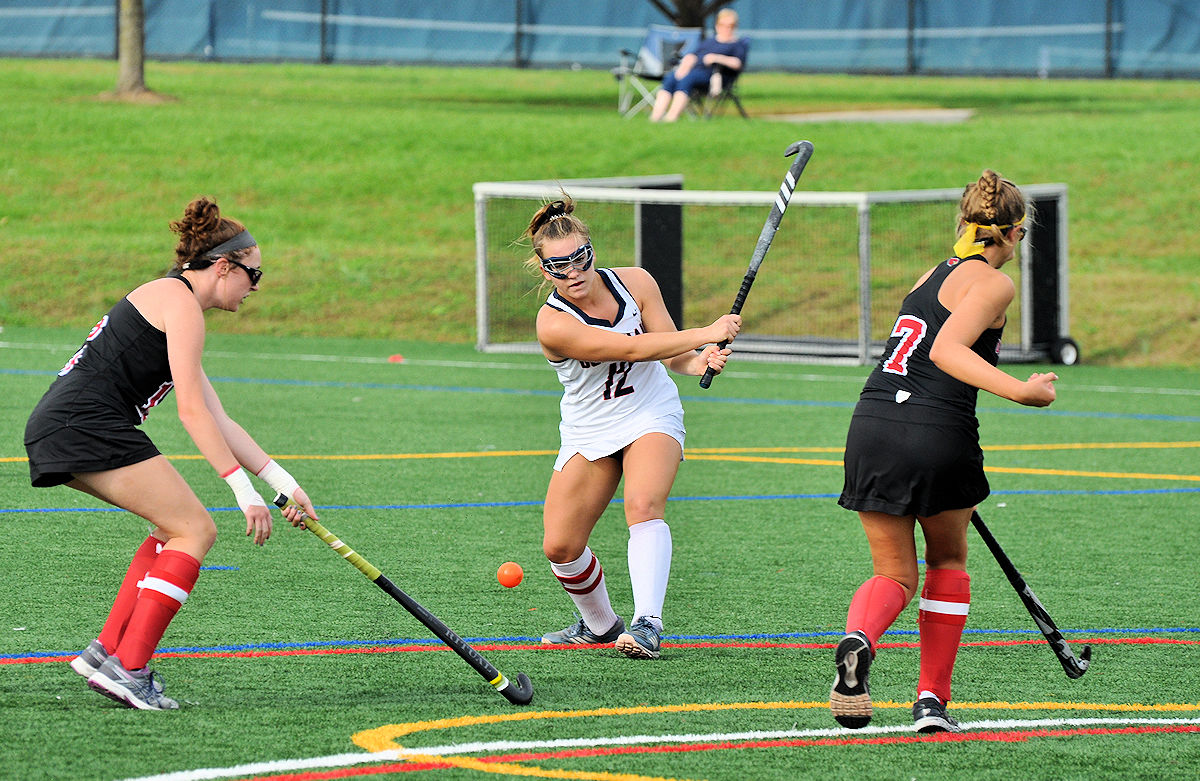